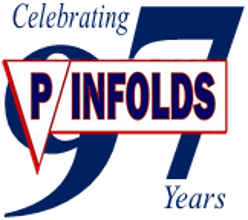 Pinfold’s is a strong family business with strong family values. We were founded on family. Our founder, Walter, passed the business down to his son Podge, who later passed on the reigns to his own son Steve. Because of this strong history, we’re experienced and well equipped when it comes to transporting your livestock. Give us a ring today. 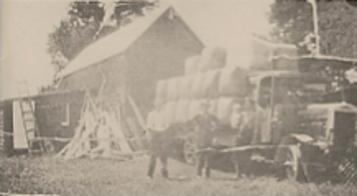 Pinfolds started as a horse and cart carrier in Carterton back in 1919 after Walter returned home from the first World War. Walter decided to move off the family farm about 15kms out of Carterton at Ahiaruhe. He then purchased Shaw’s carriers, which had been operating for about 34 years. It wasn’t until 1922 that Walter purchased Pinfolds’ first truck, a Leyland with solid tyres, a four cylinder motor, and carbon lights. 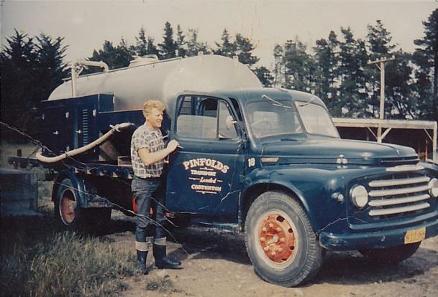 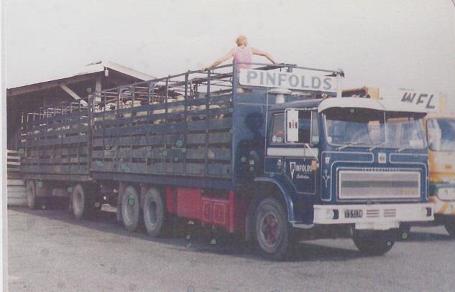 Back in the day we’d make our own trays and anything else required to get the job done. Everything was loaded by hand. Coal, gravel, clay pipes. It was very physical work. The local rugby clubs would even pitch in on occasion to help keep fit.

Steve still remembers his dad, Podge, telling stories of trips out to the coast over hills and dirt tracks. They’d leave at around 4am and get back late at night. And that was just for one load. Back in those days you’d be lucky to travel at 8mph!

It was Podge’s job to to run behind the truck with a block of wood to put behind the wheel to stop it from rolling back down the hill when it overheated. They’d have to sit and wait for the engine to cool down before they could head off again. 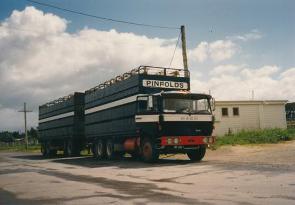 Podge took over the business until his passing in 2008. A good 61 years at the helm. In that time he saw and made many changes. He believed the reason for the business’ success was a strong family team.

Under Podge’s rein he had three generations of family working for him. Steve started driving in his younger years, and then helping with the running of the business in the late 90’s. Oldest daughter Christine helped out on the beef farm, while other daughters Alison and Maureen worked in the office. Podge’s wife June provided the drivers with morning tea every day and kept everyone in line.

Grandsons Scott and Alan were also part of the family business. With Scott working a driver and then later becoming an owner-driver with his Kenworth, and Alan milking cows on the Company’s Dairy Farm.

Steve’s boys, Troy and Adam, worked after school as the company’s truck washers. Troy now drives one of the feeder trucks and Adam went on to join the NZ Army, serving in East Timor and the Solomon’s. With Walter also serving the NZ Army in WWI and Podge in WWII, it’s only natural that Pinfold’s colours are derived from the New Zealand flag.

NEARLY A CENTURY AS LIVESTOCK SPECIALISTS

In the late sixties Pinfolds fleet grew to around 20 trucks.We transported all sorts of goods back then; fertiliser, wool, and even a beer run for DB. It wasn’t until the mid-70s that we moved to Clareville into the old Animal Enterprises depot. It wasn’t until the late 90’s we started specialising solely in livestock cartage.

Pinfolds still operates from Clareville today. It’s a great location that accommodates everything we need to make the job run as smoothly as possible. We’ve got a huge shed and workshop area, several paddocks to house stock overnight, and well litcovered yards which come in handy when trans-shipping from feeder trucks to the big boys.

After Podge’s passing in 2008, Steve and his wife Karen took over. They’ve been running the business for six years now and have taken great pride in improving and upgrading our excellent fleet. Along with continuing with the strong family and community values as previous generations did.

At its heart, Pinfolds is built on strong family values and service. People are our greatest asset. Without our experienced drivers and strong community ties, we wouldn’t be the business we are today.